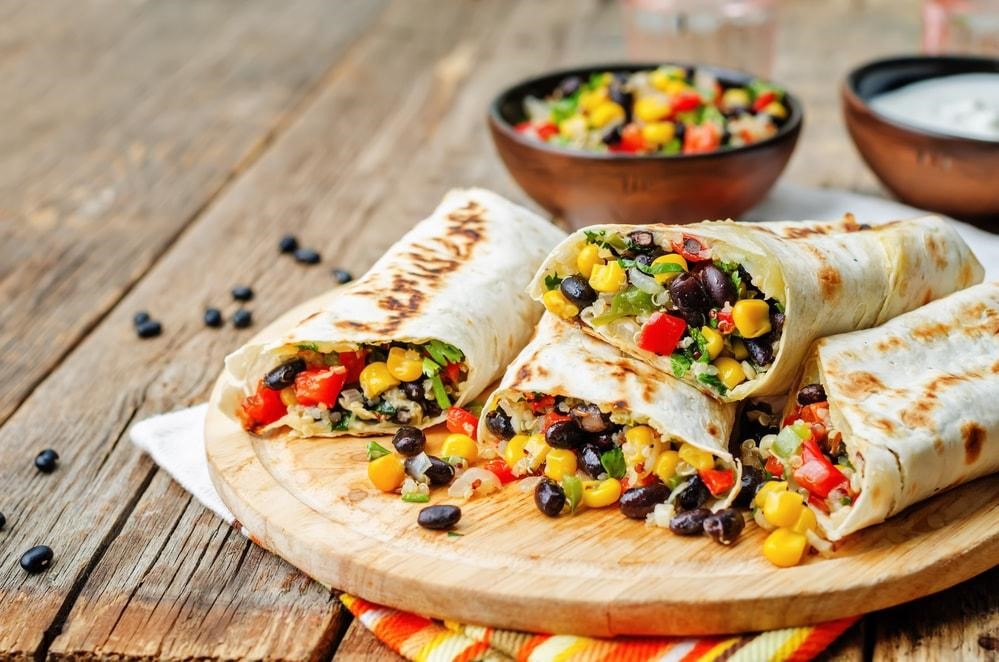 Do you have a favorite Mexican restaurant? If so, what’s your favorite item on the menu? You might be interested to know that a more scientific perusal of those menu items would reveal that some of them really aren’t Mexican at all. It’s no big deal, but it is true. Many of the foods we consider Mexican are really just American foods meant to fit well on a Mexican menu.

Food is an interesting thing. If nothing else, it’s open to interpretation. Chances are that even the most enduring family recipes your ancestors passed down from generation to generation have been altered over time. That’s okay. Experimenting with food is wonderful. Changing things up is fun. The only thing is that it becomes increasingly more difficult to classify food as ‘authentic’ when centuries-old recipes are the standard.

Driving home the point is the previously mentioned fact that many of the foods we consider Mexican are not really Mexican in their origins. Below are just a few examples, courtesy of a recent Readers Digest article written by contributor Meghan Jones.

Many of the larger Mexican and Tex-Mex chains in America offer hard shell tacos on the menu. According to Jones and some of the experts she interviewed, hard shells are considered a travesty in Mexico. It’s hard to find them south of the border – if you can find them at all. They are a completely American invention from the ground up.

Another thing about hard shells is that Mexicans don’t even like them. They break apart too easily, leaving half of the filling sitting on your plate and requiring the use of a fork to finish your meal.

A taco salad is typically a salad served in a fried tortilla shell. It includes ingredients like lettuce, salsa, diced tomatoes, ground beef, shredded chicken, and beans. The telltale sign that this dish is not Mexican is the dollop of sour cream on top. Although no one knows for sure, the taco salad seems to have originated in Texas sometime in the 60s or 70s.

For some reason, we Americans tend to prefer ground beef in our Mexican-style cuisine. Ground beef is almost never served in Mexico, according to the folks at Taqueria27, a popular Salt Lake City Mexican restaurant chain. They say that steak, pork, and chicken are generally the protein choices in Mexico. As such, ground beef anything in a Mexican restaurant is an American addition.

Jones says that burritos are not genuinely Mexican either. According to her research, the oversized nature of the burrito suggests it is an American invention that is nothing more than a scaling up of the traditional taco. However, the scale is in the size of the tortilla alone.

Mexican recipes rely on the tortilla as a vehicle for the filling. But in many American restaurants, the burrito is more tortilla than anything else. You get more vehicle and less filling for your money.

The Food is Still Good

Jones’ list does not end with the items discussed here. Her piece goes on to mention queso dip, chimichangas, chip baskets, loaded nachos, and even margaritas. All the items on her list are things you will not find served in a typical Mexican home. Many Mexican restaurants that do not cater to American tourists don’t sell such things either.

The point here isn’t to say that these Americanized foods shouldn’t be served. They are great, and they deserve a place at the table. What matters is that the food is still good regardless of its origins.